What Your Environmental Organization Should Know Before Making a Documentary

Creating an environmental documentary has the power to change the hearts and minds of viewers and make a substantial impact on our planet. Many environmentalists have a list of inspiring ideas that would translate well into a film, however they may not know how to execute it in a way that resonates with their audience.

Our mission at Green Bridge Films is to empower environmental organizations by giving them the tools they need to create meaningful documentaries that reflect their environmental concerns and efforts. There are however, a few things that organizations should know about the production process before making a documentary.

Does your organization have a great idea for a nature documentary? Continue reading to learn a few important facts that could help your team during the filmmaking process.

One of the best ways for an organization to prepare for the documentary-making process is by compiling all usable data in regards to the company’s environmental initiatives and how they have positively affected the environment thus far. At Green Bridge Films, familiarizing ourselves with your organization’s use of technology and science is the first step of our production process. Once we can understand the quantifiable impact your company has made, only then can we effectively communicate your message to an audience.

With new video streaming platforms emerging each year, the market has become extremely saturated with many environmental documentaries following the exact same format. When nature documentaries first entered into popular culture, many production companies used shock value as a way to increase viewership and incite public outrage. However, now that the public is becoming more aware of environmental issues, we are finding that individual storytelling has a greater impact on those who have yet to immerse themselves in these important social movements. We recommend selecting a few members of your organization who have strong, personal narratives to share with your audience. 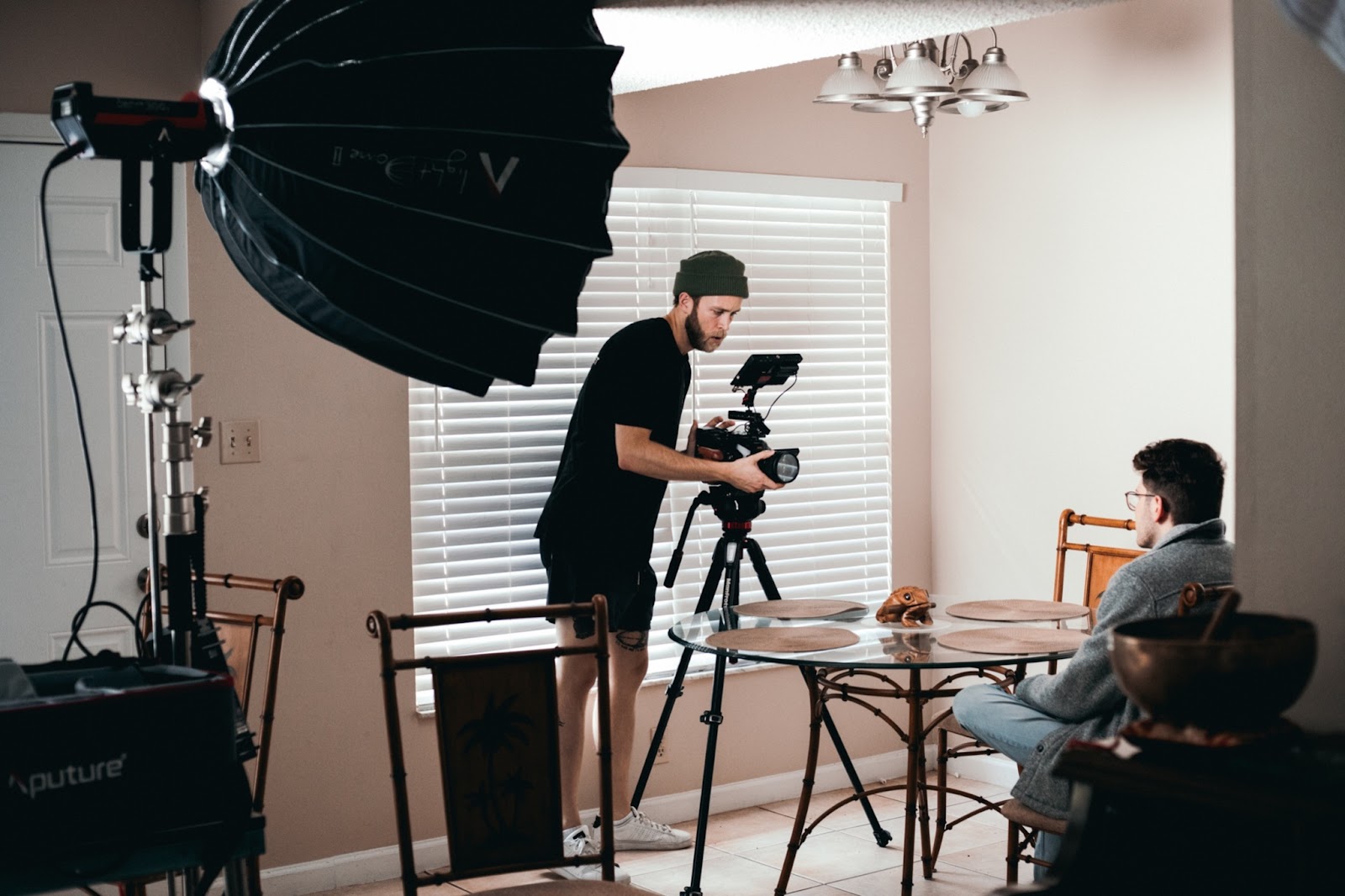 No one wants to feel alienated when they are making an effort to learn about environmental issues. Unfortunately, many organizations have made the mistake of punishing their audience for their mistakes rather than focusing screen time on informing those people of better practices. By identifying issues in a compassionate way, environmental organizations are far more likely to get their message across and make a real difference.

If you have been thinking about making a documentary for a long time, you may have a clear vision in mind of where you wish to shoot. However, the reality of filmmaking is that not all locations offer the licensing for production companies to come in and get the footage they’re looking for. Maintaining a flexible approach is the best way to keep your team focused on the overall mission of the film rather than minute details.

Your film can raise money by partnering with a good cause

Some of the more successful nature documentaries have generated large sums of donation money by partnering with charitable organizations. Emotionally impactful films that shed light on environmental issues often leave audiences feeling defeated. Advertising a great cause helps to circumvent this feeling by putting the power back in the hands of the viewer. Sharing reputable charities during your film has also proven to be much more effective than leaving it to the audience to source out environmental initiatives on their own. Therefore, partnering with a good cause benefits both your organization and the planet. 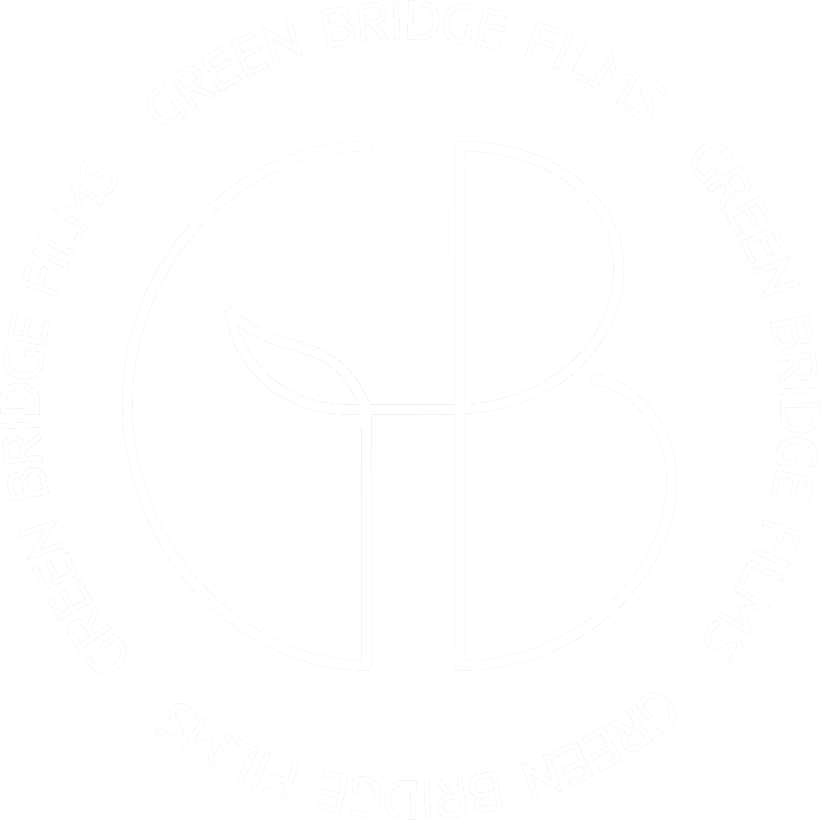